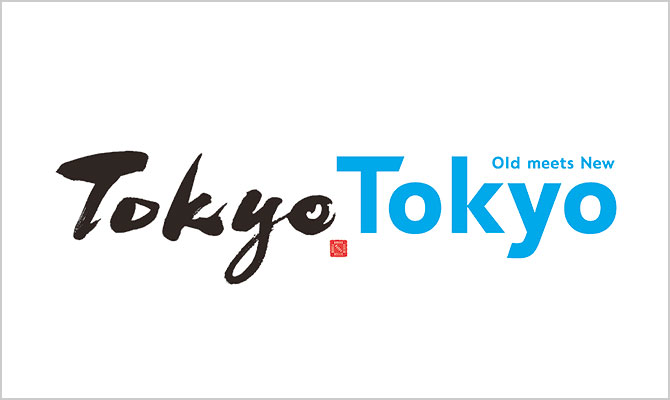 For the fourth consecutive year, Tokyo has been selected #1 in Condé Nast Traveler’s US Edition of “TOP 10 LARGE CITIES in the WORLD: Readers’ Choice Awards”, which ranks cities outside of the United States. Readers of the popular US-based magazine for discerning travelers voted Tokyo as the top of the best large cities list.The city’s top ranking may be attributed to a number of initiatives, including tourism promotion programs and enhanced support for travelers arriving in Tokyo, which were achieved through cooperative efforts between the government and the private sector.As a truly world-leading city in international tourism, Tokyo is working to further attract visitors by enhancing its appeal as a place where tradition and innovation coexist.

Back to News & Topics